In Diablo 3, players would be able to complete a number of challenges for achievements, Achievement Points, and certain rewards. All these challenges are available during the four acts of the game. The Skeleton King is a boss in Diablo III. The Skeleton King, also known as the Mad King of Tristram, is the now-undead King Leoric, bound once again to the mortal realm, even after his defeat during the events of Diablo I.

Your current objective in the quest 'Reign of the Black King' is to search for the Royal Crypts. As previously mentioned, it is important to left click on your follower's icon, and assign him the HEAL skill, a level 5 skill. In the battle against the Skeleton King, this skill we be useful.

Securecrt linux. You also get the following achievement for having the templar, Kormac, as your follower: A Boon Companion Acquire the Templar as a follower The exit to the Cathedral Level 4 should be nearby. Take it, and descend through some spiral quest to fight some Harvesters (Knockback). There are also Skeletal Archers in this level, that attack you from range, and the usual Skeletons, Tomb Guardians, Fiends, and other undead. You will come across some Tomb Guardians performing a ritual, break their ritual. They will be joined by Harvesters and Skeletal Shieldbearers.

If you die, you revive at your last checkpoint. There are lots of crumbling walls in this level, so it is a good spot to get the achievement: Bringing Down the House Kill 10 monsters with the environment There are also Chandeliers in this level, which you can cause to drop by cutting the rope. If you kill an enemy with one of those, you will get the achievement: Light Entertainment Kill a monster with a Chandelier The fourth level of the Cathedral is a pretty big one, so you will have a lot to explore before finally reaching your exit. Open your map once in a while, to get some orientation. You should find a Scribe's Lectern, with a green story item: Lachdanan's Scroll Part 2 on it, which will be added to your journal.

You might also encounter a harvester elite boss, such as Drekavac Filthpit. Break any wooden doors you see, because many of them lead to rooms with chests and treasure. Eventually you reach the entrance to the Royal Crypts. Your new task is to find the Crypt of the Skeleton King. Explore the Royal Crypts. You will come across Leoric's Sword. Interact with it for a small story scene, showing the ghost of Lachdanan executing Leoric.

Keep going, there is a room with four pillars. There are arrow traps in this room. The ghost of Leoric will activate some pillars that summon skeletons. Destroy the activated pillars, and the enemies. You should focus on one pillar at a time, and let the Templar deal with the spawns. If you have AOE attacks, use them to aid Kormac a bit. This is a good place to get a Massacre record, a record for number of monsters killed at once.

Go through a heavy door. You should get the achievement: Thorough Inspection Explore all areas of the cathedral in Act 1 There is a small cutscene. The Skeleton King collapses the bridge in front of you, and sends his minions to fight you.

Go around, and kill the Returned on your way. Next, enter the main chamber and place Leoric's crown on the Skeleton King. Your task now is to kill the Skeleton King, Mad King of Tristram Skeleton King Strategy Guide The Skeleton King is the toughest opponent yet. But it is possible to kill him Solo by using this guide. Skeleton King has a lot of health, and his attacks do devastating damage. The Skeleton King uses the following attacks and tactics against you: Mace Attack (Melee) Summon Skeletons (Magic) Teleport Attack (Magic) The skeletons he summons are two Forgotten Soldiers, and two Returned. He casts two of those spells usually, resulting in an addition of eight undead foes to this already difficult fight.

Use Area of Effect Attacks if you possess those, as those adds are a good source for health globes. Make sure to use the red globes only when you really need then. When you see him about to perform a whirlwind attack, move back a bit so that it misses you (and perhaps even kill his own soldiers). Stay on the move if possible, both to avoid the Skeleton King's melee attacks, and to stay clear of the summons. This fight might take a long time, and you will possibly die a few times in the process, reviving in the latest checkpoint and starting over. But follow the tips here, and you should be able to defeat the Skeleton King.

To summarize, the strategy for defeating Skeleton King is: 1) Be moving all the time, avoiding the Skeleton King and his minions. You can circle around the area.

2) Let your follower deal with the summons. The Templar does not die, he just is incapacitated when his health gets low. When possible, you can help him a bit with AOE attacks, or the occasional swing at a skeleton. But for most, your focus should be Skeleton King. 3) Strike using ranged attacks (if Demon Hunter, Witch Doctor, Wizard) and continue moving as he prepares his melee attack. Or if a Melee Class (Barbarian, Monk), use Hit and Run tactics, striking and retreating 4) Use the red health globes effectively. You should have plenty of supplies, don't go too close to a red globe if you do not need healing.

Kill the Skeleton King to advance the quest. Sorry but, I've been thro ugh this at least 20 time s and am still no closer to killing the Skeleton K ing and just keep dying a nd dying. You can only 'm ove around' so much, even using my acrobatic move to get even more distance, and that's still not en ough. I followed all of t he advice of this walk-th rough and am really disap pointed that the game is this hard so early on. I' m not making anymore prog ress and I paid $100 for the special edition of a game that I'm no longer g oing to play because I'm stuck and beyond frustrat ed. Guess it's back to D2.

What he's saying makes se nse, i jsut solod skelet on king on my 3rd try aft er thinking the first 2 t ries that it was impossib le solo muchless with the gear i'd gotten solo and at my level. First 2 at tempts were at level 9 an d winning one at level 11. I've never played diab lo anything before and on ly played this one a few hours on a guest pass tri al, but i did pretty muc h what he said, use glob es strategicly, and run a round a lot. I play a demon hunter. My 'native ' game is everquest which though quite different, lent a lot to knowing wh at to do. In EQ we'd jus t call this method bow-ki ting. 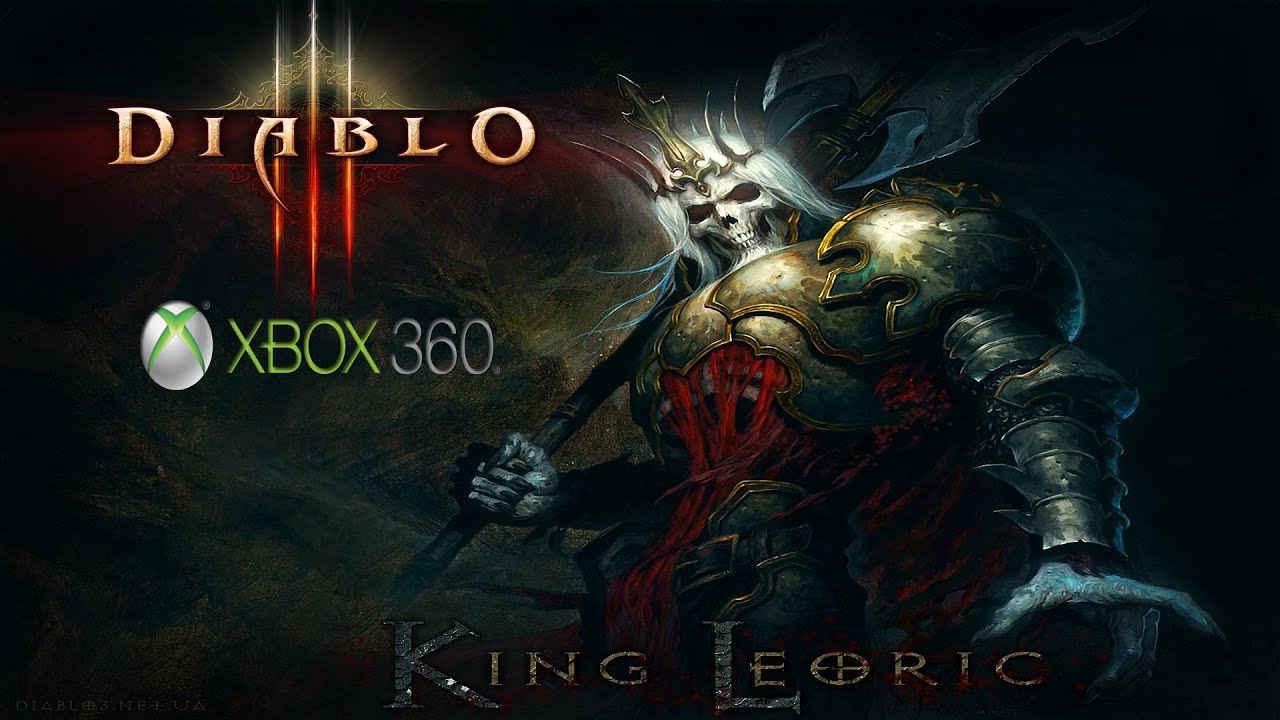 Found this article trying to see what the n ormal level would be for people that do get past h im solo. I don't even kn ow what difficulty i'm se t on if that tells you ho w much i know about the g ame lol.