Since apparently people are too derp to properly search for things, let me just flood the forum with spam n shit. Multiple Tweaks for PvP Arena/6v6. Show Team's total Average Rank. Show PvP Names - Show names in PvP. (duh) Simple Mode at Lv1 - Enables the use of Simple Mode at lvl 1. (duh).UPDATED 7-31-2018. Last edited: Aug 13, 2018. Warns when current target has buffs/debuffs that would reduce or eliminate the effect of damage.

Arena Team Tracker - Track all selected cooldowns of your party members.-intended for PVP but can also be used in PVE, inspired by the old Party Ability Bars (PAB)./att - Opens the option tab with settings and ability editor.Features. Track all selected cooldowns of your party members. PvP Trinket cooldown share with racials such as Every Man For Himself, Stoneform, etc. Scans your party class specs and shows the abilities for that specific specialization. 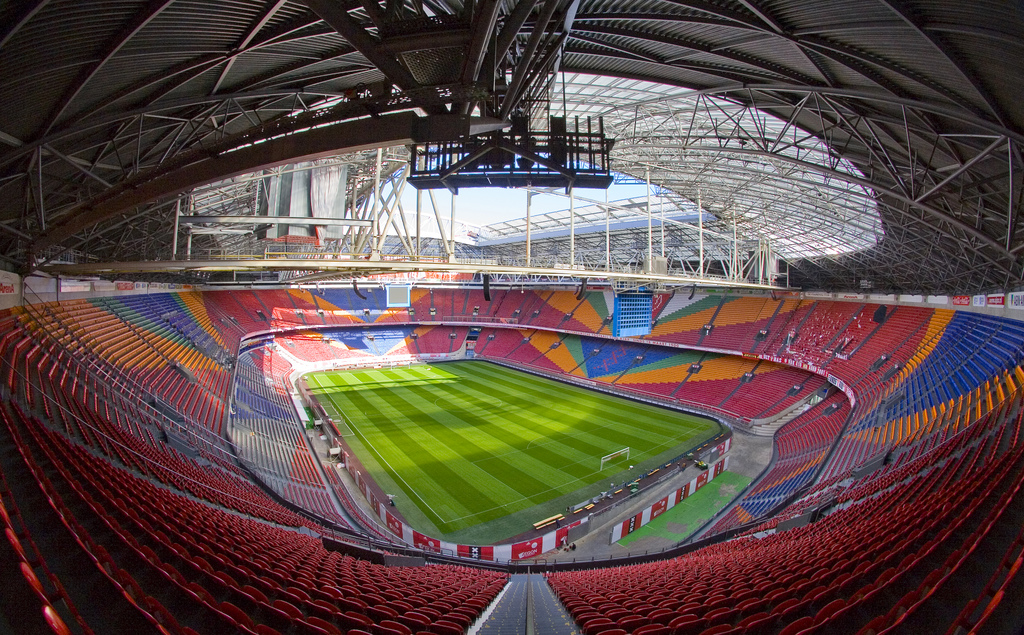 Attach icon frames to Blizzard raid frames. It will show the icons near the raid frames. Show your own cooldowns (for testing and setup). Grow left/right, so you can place icons to the left side or right side from party/raid frames. Show the dampening% in arena under the remaining time. (NEW in v3.0).

Must Have Arena Addons

Show the spells you are tracking on Two Rows. (NEW in v3.3). Alert for Gladiator's Maledict trinket in arena.