Don't forget to purchase Hex Bases!.Supplied unassembled and unpainted. Hex bases are not included. Please note, the image shows very minimal modifications to the miniature by the painter. This is a spring render for TA version Madcat MK II. I'm sure I'll add some polies and a decent texture to the Spring version. This site uses We recommend the following browsers Select Language Site search Donate Site search Donate. 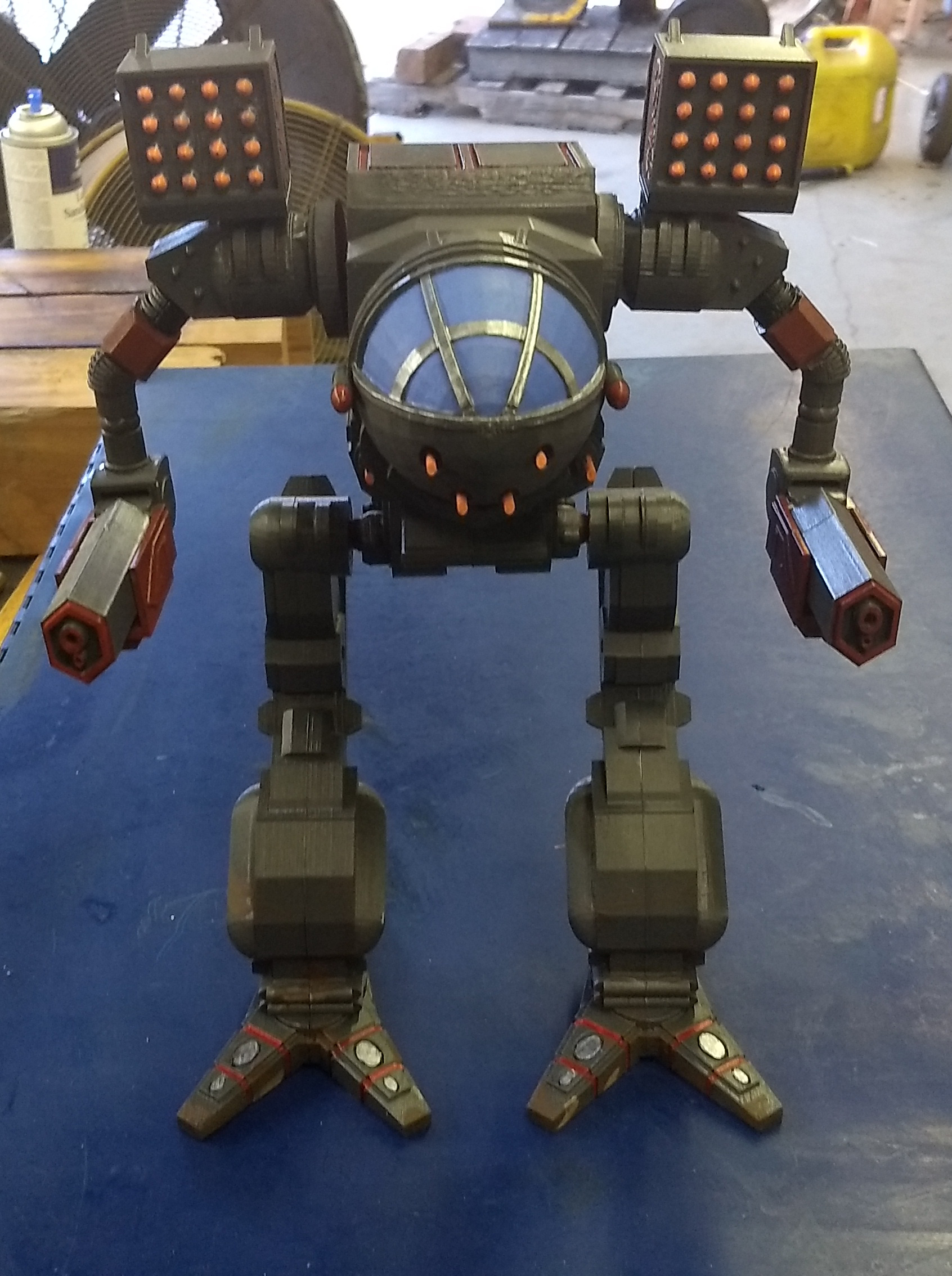 You just tell me “DarkAge”, everything in that system is fuckedI can’t remember when this TRO came out, after darkage died presumably and they finally got around to differing it from the Timberwolf“Like its predecessor, the original Mad Cat, the Mad Cat Mk II has been made the icon 'Mech for the franchise with the attempted re-imagining of BattleTech with WizKids Games' Dark Age miniatures game and storyline. However, the Mk II never actually appeared in Dark Age. There were a total of eight 'Mad Cat II' models, but all of them were, rather than Mk II models, visually identical to the original Mad Cat. The Mad Cat II miniatures were explained to be direct upgrades to the original Mad Cat chassis.”. Oo man, can you do my favfrom DA era, the black hawk from Spirt Cats (Nova)I had lots of fun with that, ending the game in like under 10 minutes because either the alpha hit or missed and I shut down my entire lance in front of the enemies lol.and then when I came back way, way later on, and picked up the AoD spec Zombie atlas build Hammerfall when paired with BR and repair vehicles it very much bucked the first shot that lands wins game, just because how crazy it is with no repair markers.

I semi quit when arty was just everywhere, single turn called shot and then splash was just too much, with uber range and no way you'd get out in time.the eventual AoD rule to make it 2 turn, a spot and a resolve is much, much better. As it means infantry and other massed formations (IE non mechs) needs to likely push to avoid it, or sit there and get hammered anyways.