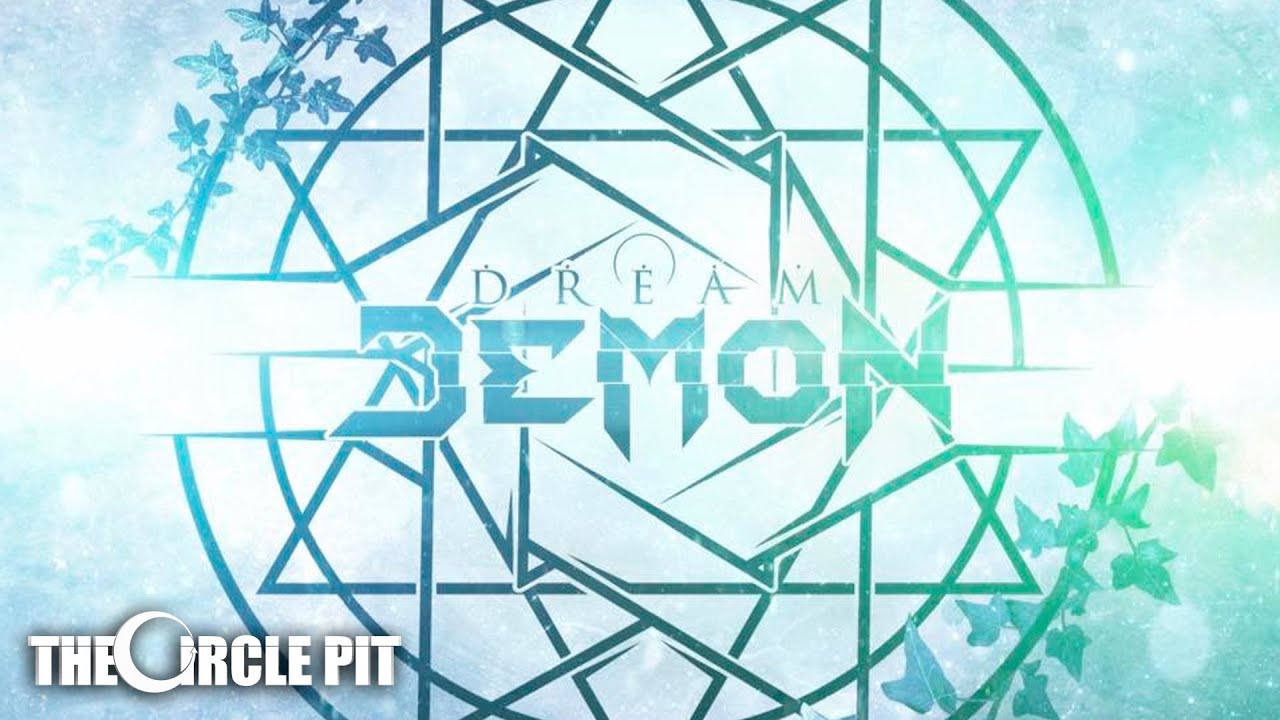 ESPN (originally an initialism for Entertainment and Sports Programming Network) is a U.S.-based global pay television sports channel owned by ESPN Inc., a joint venture owned by The Walt Disney Company (80%) and Hearst Communications (20%). The company was founded in 1979 by Bill Rasmussen along with his son Scott Rasmussen and Ed Egan. ESPN has recently been noted for their anti-Police, anti-American and anti-black political positions, as well as supporting racial slurs against Jerry Jones, owner of the Dallas Cowboys.