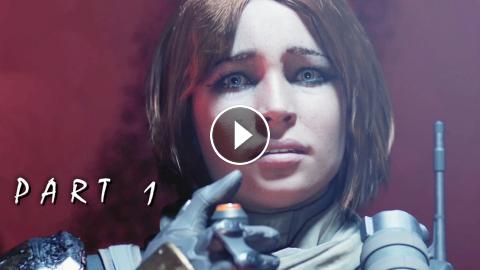 Let's face it, Destiny is huge - and with the addition of the latest update it's bigger than ever before! With so much going on across the various planets and locations, it's easy to feel overwhelmed - and that's why we're here to help.Whether you're deciding which character class to select, looking for hidden collectibles, or just after some general tips for improving your performance, we've got a whole host of guides to help you out.

Click through from the list below, and you'll soon be on your way to becoming legend!Destiny collectibles guides:. Destiny Age of Triumph guides:. Destiny Rise of Iron guides:. Other Destiny guides:.Are you ready for the sequel? Check out, then place your here and get a cool Cayde-6 figurine!

Destiny: Rise of Iron is the next highly anticipated expansion to the Destiny universe. It features an all new cinematic story campaign set within The Plaguelands, a brand new location on Earth. Under the command of Lord Saladin you will face a new faction of Fallen Devils, the Splicers, while unravelling the mystery of the Iron Lords. Rise of Iron pushed me past the 500 hour mark in Destiny, but I'd have gotten there regardless. I've been playing a lot again, spurred back by this summer's Moments of Triumph checklist. In this Destiny: Rise of Iron guide hub you will find information like general tips, walkthroughs for the campaign missions, and guides for all the new content in the expansion pack. Destiny: Rise of Iron will release for Xbox One and PlayStation 4 exclusively on September 20, 2016.