Said.Hey Guys,Here are some of the most interestng viruses you will really love. (These are just for fun, try them at your own risk)more interesting stuff, keep visiting don't forget to follow the page. Shadow of chernobyl weapon mods. 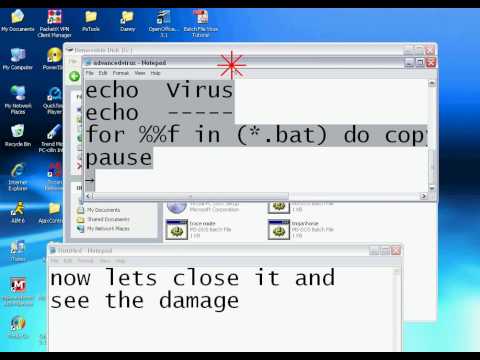 The Fake Virus! TripleT As you can tell by the name it is a fake virus (not real) that does not hurt your computer at all just scares people. Start copying at @echo off and then all the way down then place it some where that your target will click or make a shortcut to it and change the icon to something that they might click.