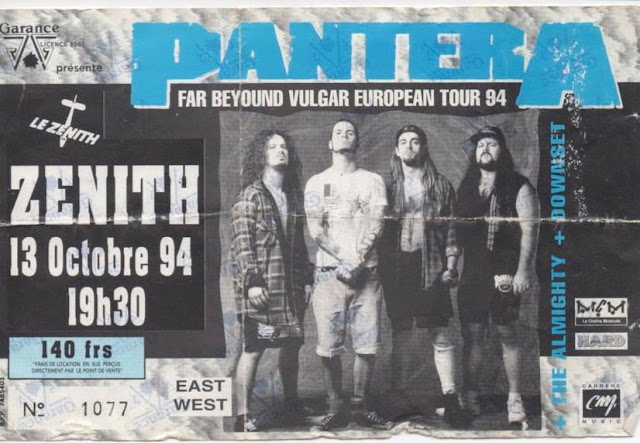 Reminiscence by Aukai is the January CD of the Month. The New Year begins with a beautiful and pastoral Echoes CD of the Month, Reminiscence by Aukai.Merging ambient moods with world fusion elements including the ronroco, Aukai creates a sound that breathes and flows. Join us with Aukai’s Reminiscence, the CD of the Month for January on Echoes. 'Closed Eyes' – Aukai. I worked with Markus for a remix this year. In Germany we have word for everything and this song is making me “Fernweh” which is the desire of traveling. So every time his music is playing I want to travel. 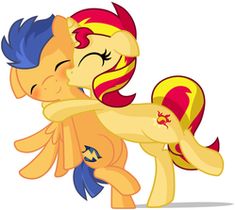 About the ratings: Historically, GreatSchools ratings have been based solely on a comparison of standardized test results for all schools in a given state. As of September 2017, the GreatSchools ratings also incorporate additional information, when available, such as college readiness, academic progress, advanced courses, equity, discipline and attendance data. GreatSchools ratings are designed to be a starting point to help parents compare schools, and should not be the only factor used in selecting the right school for your family.Disclaimer: School attendance zone boundaries are provided by a third party and subject to change. Check with the applicable school district prior to making a decision based on these boundaries.

In addition, school data is obtained from a third party vendor and not guaranteed to be accurate, up to date or complete.

PARRA FOR CUVA is the alias for young German musician Nicolas Demuth, he's delighted ears worldwide with his soothing, downtempo sounds and worldly melodies. Most recently, at the end of 2018, he announced his latest album Paspatou which adopted an approach towards composition that draws heavily on the use of live (often exotic) instrumentation and thickly layered effects.The album is a smorgasbord of eclectic sounds, Parra For Cuva shares with us that his studio 'is more a showroom for instruments where I have three different guitars and a weird Canadian guitar, all of which I used for the album.'

He goes on explaining there's, 'A hang drum, a lot of Kalimbas. Of course some good synths and an upright piano but what's most important to me is to have a lot of small instruments, including weird percussion, bells, flutes, accordions, mallets. When I go to a music store I always need to buy something.' The album title Paspatou is defined as 'Romantic', taken from his enjoyment of art from the romantic era. 'For me, the expression 'romantic' doesn't have the cheesy aspect,' he explains for the concept of his latest album. 'It's just something very close, touching and sometimes even tragic.'

Overall, the project was one of our top favorites of last year, so who better than Parra For Cuva to give us some of his favorite music that inspires him when he's not int he studio working on his own music. So grab some earbuds and sit back with this eclectic collection of Parra For Cuva's favorites. We're grateful for you Parra For Cuva! Parra For Cuva's Favorite Music:1. 'Gujira Ven – Demo' - Orchestra Baobab. Some of you might think this is going to be an electronic music selection but most of the time I listen to more acoustic sounds.

I played this song a lot during a trip around Europe with my girlfriend in my old T3 VW Bus.2. 'I Wont Hurt You' - The West Coast Pop Art Experimental Band. I always love to go to the Berlinale Film Festival, but I missed catching Wes Anderson's “Isle of Dogs”. A few months later it was finally released and this song is part of a great soundtrack.3. 'Oats' – Alphabets Heaven. The graphic designer for all my albums, who is a good friend showed me this sweet piece of music while being at his studio. It's a perfect song for warm evenings on the balcony.

'Spark' – Niklas Paschburg. His album “Oceanic” is such a beautiful combination of piano and electronic influences, which is hard to find. This song is a great inspiration for me as I sometimes record songs just on the piano as well.7. 'Lady and Man' - Khruangbin. I have listened to their album “The Universe Smiles Upon You” a thousand times, so I was more then happy to see them releasing a new album in 2018. I finally caught their live show in Berlin recently, which was intense.8.

'I Didn't Know' – Skinshape. This song just came out a few weeks ago but Skinshape is always a must listen!